HEEL STRIKE VS FOREFOOT STRIKE: WHICH IS BETTER FOR RUNNERS?

The debate over heel strike vs forefoot or midfoot strike during running has been a hot topic for a number of years within not only the running community, but in the human performance and rehabilitation communities as well. With an increasing number of people taking up running as a form of exercise and weight loss, there is a rising number of running related injuries, with estimates of up to 80% of runners annually being sidelined due to an injury that is mostly attributed to overuse/repetitive stress. Common overuse injuries include patellofemoral (knee cap) pain syndrome, IT band syndrome, Achilles tendonitis, plantar fasciitis, and stress fractures of the lower leg and foot. With a vast majority of runners (~75%) implementing a heel strike strategy during running, it is no wonder that so many smart people are trying to get to the bottom of this age old debate to decide which running style is better for reducing injury risk and improving performance.

It has been estimated that humans have been upright, bipedal (two feet)  running animals for over a million years, and that we have evolved as exceptional aerobic endurance runners due to the nature of our survival as hunter-gatherers. Of course, custom orthotics and fancy foam cushioned high-heeled shoes did not exist many thousands of years ago, which intuitively leads one to conclude that our ancestors ran primarily barefoot, even for long distances. Our ancestors were constantly on the move, enabling their feet, legs, and cardiovascular systems to become adapted to the demands at the time. 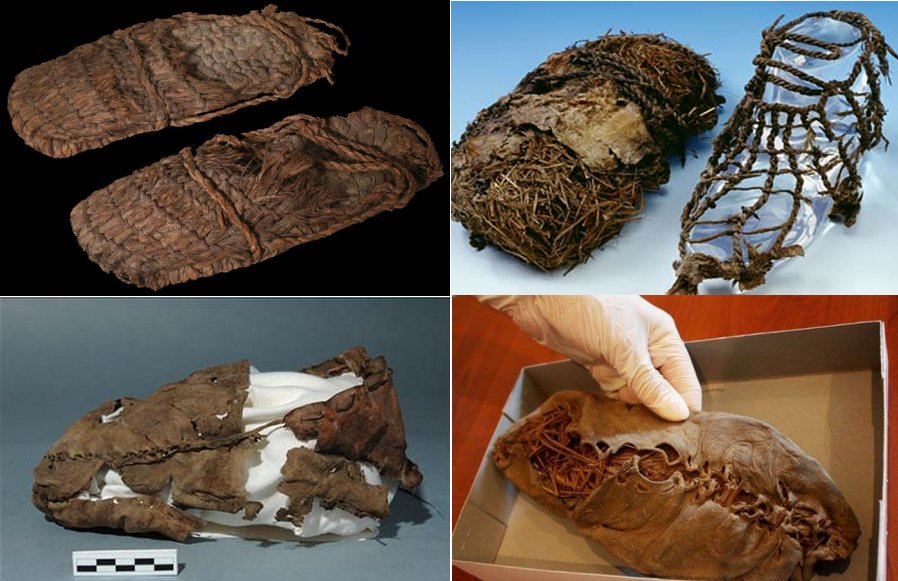 It has been documented that the first protective footwear/shoes may have originated ~30,000 years ago, but not until the 1970s did humans begin running in modern running shoes including a thick soled cushion. The advent of running shoes in the 1970s is a primary hypothesis of developing a heel strike running pattern for modern humans. We will never be able to know for sure exactly how early-humans ran, how long they ran, or to what extent they suffered from traumatic or overuse injuries. However, based on studies of evolutionary biology and human biomechanics, the research indicates that it is indeed possible, and perhaps more economical, to run with a forefoot strike or midfoot strike pattern (while barefoot for those accustomed to it) even for prolonged endurance running.

Before we proceed, let’s define some of the terms that will be found throughout this blog:

Notice in the graphs above the “Impact Transient”, or the sharp, immediate spike in Ground Reaction Force, that is present during a heel strike pattern but is absent during forefoot striking. The same force distribution is seen with shod RFS and shod FFS as well (check out Resource #1 below for videos showing force distribution during RFS and FFS, with and without shoes).

While barefoot, first go for a walk, then slow jog, then fast jog, then sprint (use best judgment if it is safe to do so). Observe how it feels, and what your feet/body naturally want to do. Try different step lengths to compare and contrast. Even with walking barefoot, can you notice the difference in abrupt force/discomfort on the heel when you take a long step compared to a shorter one? Do you feel your feet naturally wanting to land with more of a forefoot or midfoot strike pattern as you pick up speed, simply because it feels more comfortable and effortless? This drill alone may give you clues as to how your body prefers to move and perform, regardless of whether you are barefoot or wearing your typical running shoes.

Surprisingly, there have been few prospective studies (tracking changes over time) investigating the relationship between RFS vs FFS or MFS runners and injury risk. However, when comparing shod runners vs barefoot runners and their injury development, it has been shown that shod runners in traditional, thick-soled running shoes (which promotes RFS) are more likely to develop plantar fasciitis and knee injuries (such as IT band syndrome, patellar tendonitis, and patellofemoral/knee cap pain) compared to barefoot runners (which promotes FFS or MFS), who are more likely to develop calf-Achilles tendon complex injuries (such as Achilles tendonitis). These findings are not surprising given the differences in kinematics and kinetics shown above with heel strikers and forefoot strikers. 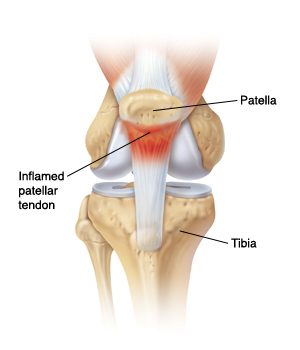 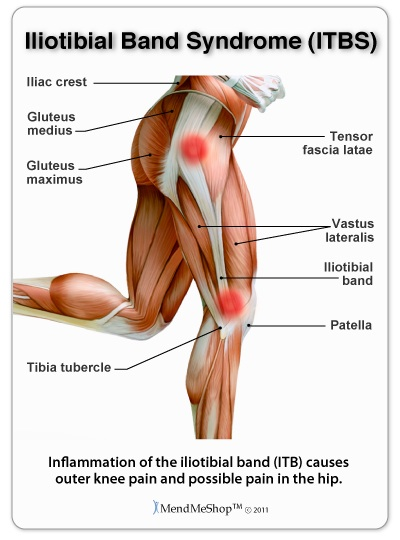 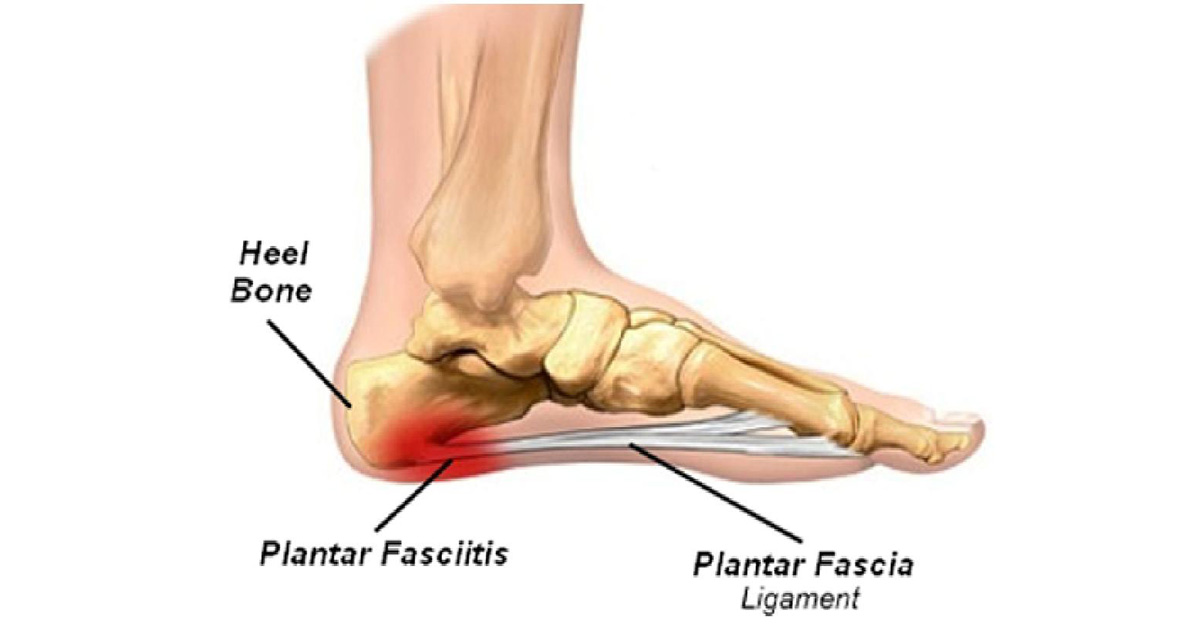 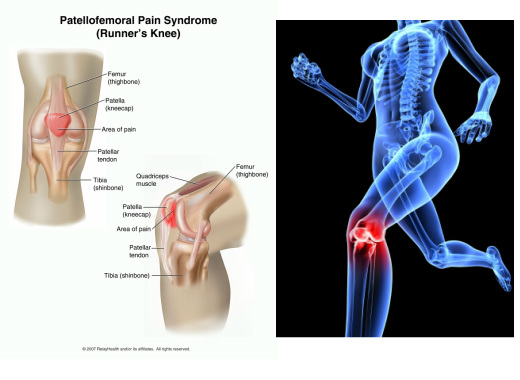 Of course, the presence of shoe wear and the strike pattern that you decide to implement are not the only things to consider when trying to determine risk of injury. Other important factors include: running experience, weekly mileage, running volume, and BMI, among others. Being female is also a risk factor for developing a new running related injury, but of course there’s nothing we can do about that.

If you decide that you want to give barefoot/minimalist running a try, it is crucial that you do so in a safe, gradual manner to prevent injury from an abrupt change in technique. This is a concept called tissue adaptation time, which takes into account the necessary time to allow the soft tissues to adjust to new loads/forces. Imagine trying to increase the amount that you can back squat without ever (or very infrequently) back squatting before. Do you think you will be very good at the technique required, let alone be able to lift a bunch of weight? No way. You have to start light/easy to get the technique down. Then you have to gradually add weight to allow your muscles to adapt to the new load in order to generate strength gains. And you better be mindful of technique with each rep, especially as you add weight, so you don’t hurt yourself. Same applies to running.

Here are the guidelines for transitioning, recommended by Dr. Nick Campitelli, a runner, podiatrist, and publisher of Dr. Nick’s Running Blog: 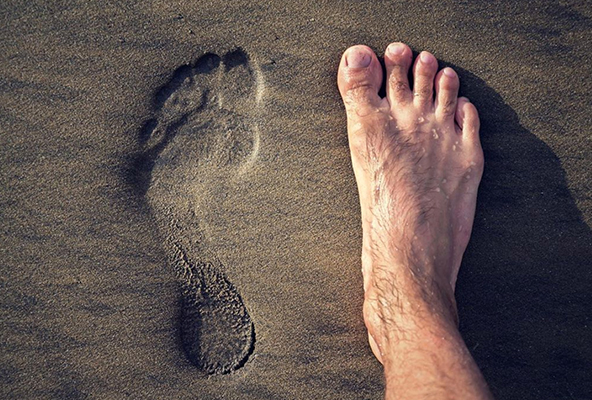 But, if the question is something like “how are our bodies designed to run,” or “what are the best mechanics for me to use to optimize my performance,” or “what strategy will allow me to run well for as long as possible into old age,” then the answer is to use (or transition to) a FFS with minimalist/neutral shoes (no height difference between heel and toe). These conditions allowfor the most optimal position, function, and performance based on our anatomy and biomechanics. But remember, making the transition will not come overnight.